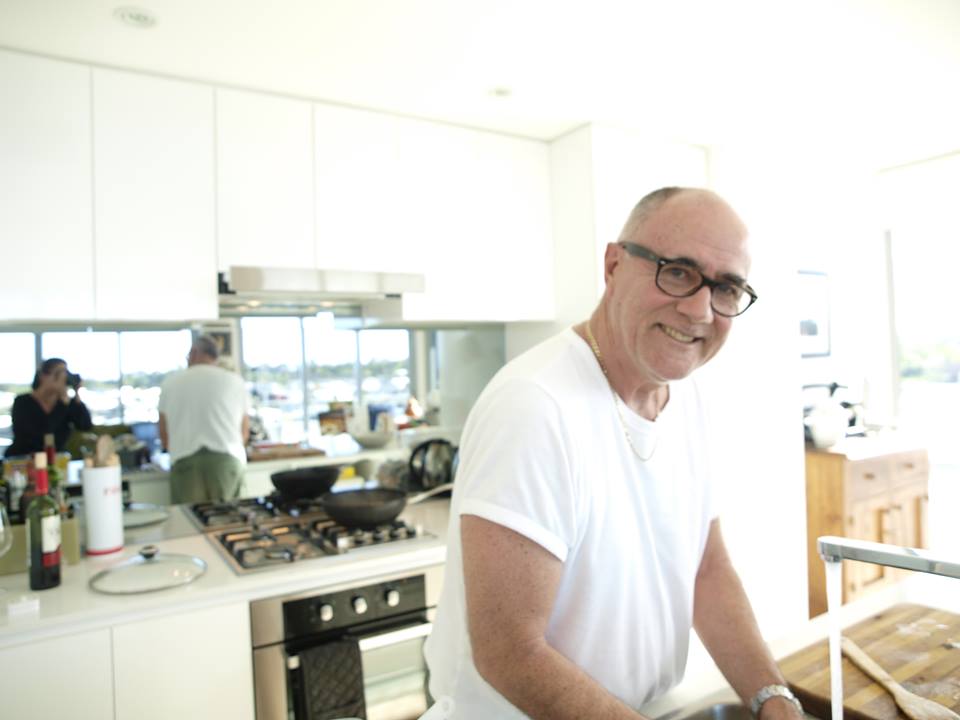 Marcus Xavier is a second generation Portuguese national from Macau commonly known as Macanese. He has worked in restaurants and hotels  in one form or another since he was he was a boy in his parent’s catering business in Australia.  Prior to starting his cooking classes in Vanuatu, Marcus provided Private Classes to select clients based on the Gold Coast in Australia for 9 years.

Marcus’ love of cooking came from his mother (Billie) who was known as an amazing cook and caterer; and his godfather Leonardo who was Cordon Bleu trained in Paris. In his younger years Billie was known for these unusual dishes that came from Macau which were not only comforting, but had an incredible variety of cuisines wrapped into each dish. This is where Marcus learned the tightly held secrets of Macanese Cuisine (and later took formal training at Culinary School). At a young age where his friends were getting bicycles for Christmas, Marcus got pots and pans…

Many Sundays were spent in the kitchen with Leonardo learning the basics of French culinary skills but fused with Macanese recipes. So the love of evolving traditional dishes with local ingredients and cooking methods began. This was Marcus’ early life.

The Vanuatu Islands provided the perfect environment for Marcus to evolve local recipes to include Portuguese and Macanese methods and the bountiful seafood and organic produce from Vanuatu. The French and Chinese influences in Vanuatu also were a natural progression from Marcus’ early training and exposure to Chinese and French cooking methods.

His most favourite thing to do is to spend time in the kitchen with friends and family having a laugh, telling stories and enjoying the odd glass of French Champagne. So is it any surprise that he has created the Caribbean inspired Papaya Villa and Papaya Loco Cooking School  on a tropical island with an abundance of fresh seafood, incredible beef and naturally organic fruit and vegetables.